Most wet plate photographers stick to studio portraits, and there’s a very good reason for that. Not only can the equipment be heavy, but working quickly is essential. The photographer must coat, expose, fix and develop the plate within a very short time, so there must be a darkroom on site. But photographer Bill Hao didn’t let these obstacles stop him from realizing his dream of taking great landscape photos using the wet plate collodion process. In fact, he spent two years building his own giant camera and converting a bus into a portable darkroom so he could take his wet plate photography on the road.

Hao’s love for photography started when he was a teenager. At the time, he used film and developed his own images. Since 2015, he has immersed himself in the wet plate process, finding it a satisfying alternative to digital technology. “I’m not saying the old process is better than digital,” he told My Modern Met. “Of course, today’s digital technology is simple, fast and awesome. But for me, the image capture techniques of old, especially the wet collodion process, offer better quality, more tone, more detail and a larger format. An image made with the old process looks more realistic and can be stored longer.

Passionate about landscape photography, Hao built his first 11″x11″ camera in 2015. At that time, he also converted a Dodge Caravan into a small darkroom. But, over time, he was looking to get bigger, and with wet plate photography, the only way to do that is to scale. So, in 2019, he set out to create something even bigger.

It took him two years – and a lot of trial and error – but in the end he was able to create a camera that would produce the size he wanted. And, more importantly, it was something he would be able to set up and operate on his own. When fully opened, the camera measures 52″x37″x70″ and weighs 110 pounds. The lens and film holder add an additional 44 lbs. Each of its three tripods weighs 22 pounds.

The glass plates used by Hao are 3mm thick and measure 32″×48″, giving it the large format he is looking for. But, of course, the camera is only half the battle. So he also spent eight months converting a bus into a darkroom, making sure it would have room for all the necessary chemicals, as well as electricity and water. Since Hao likes to get off the grid in search of beautiful scenery, being self-sufficient was key.

Now he spends a lot of time in the Canadian Rockies. It’s an environment he knows well after running a travel agency in the region for 16 years. His setup gives him the freedom to spend long periods in the Rockies, honing the difficult techniques of wet plate landscape photography.

“During my working time, I observed how the landscape changes [and] how beautiful natural features disappear,” he shares. “My collodion plate may last two hundred years, but some landscapes may not last – they may disappear in the future. That’s why I started using the wet collodion process to record them, and anyway the beautiful view for everyone is awesome! 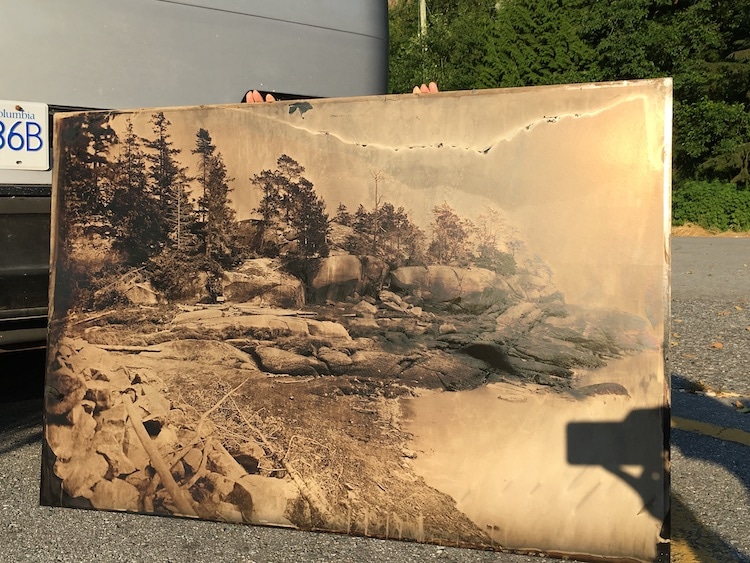 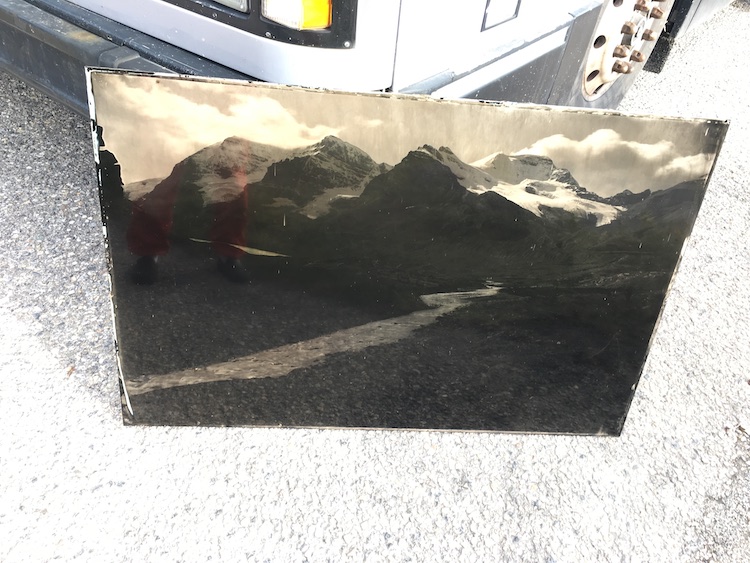 But he wanted to take his work on the road, so he spent two years building a large format camera. 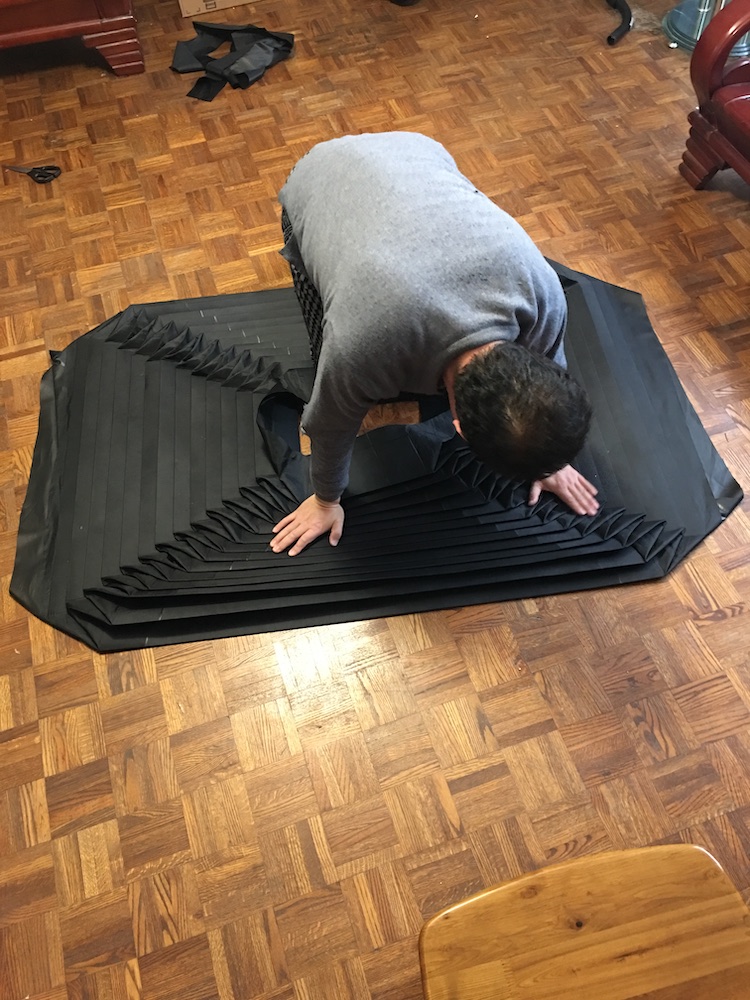 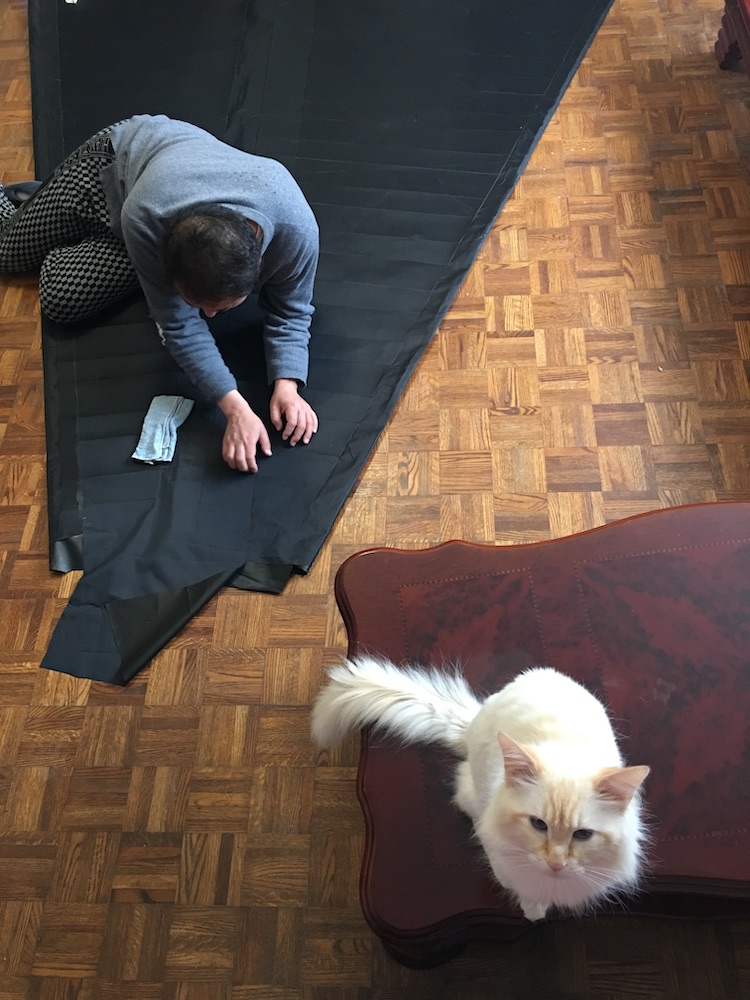 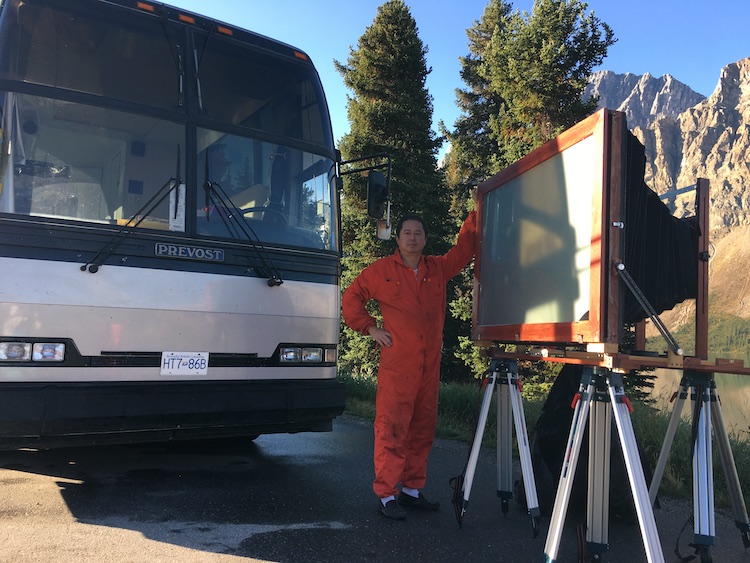 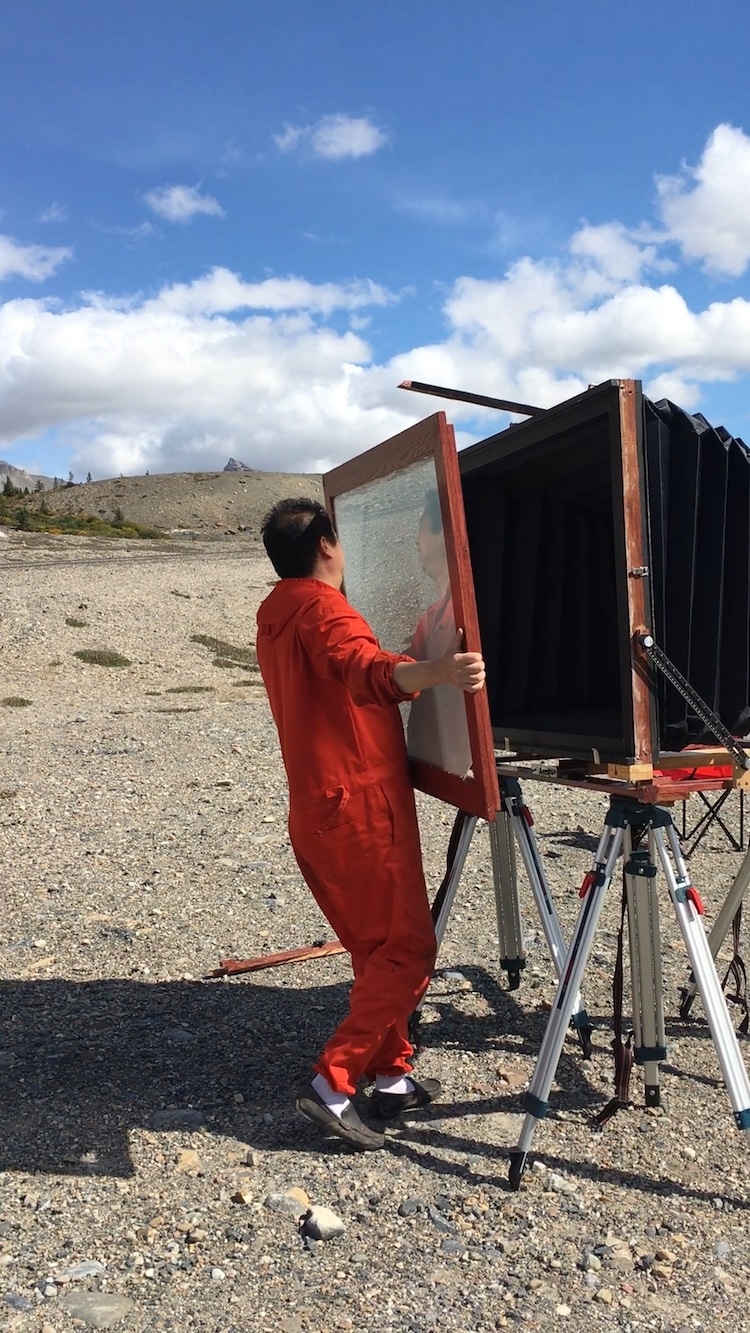 He also spent eight months converting a bus into a portable darkroom. 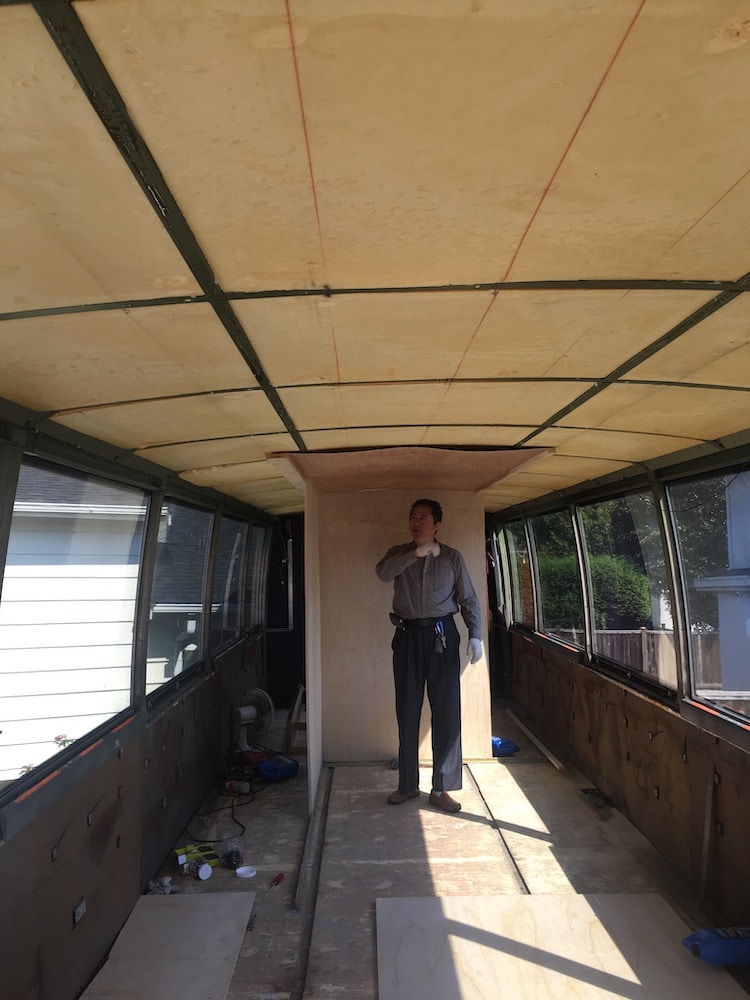 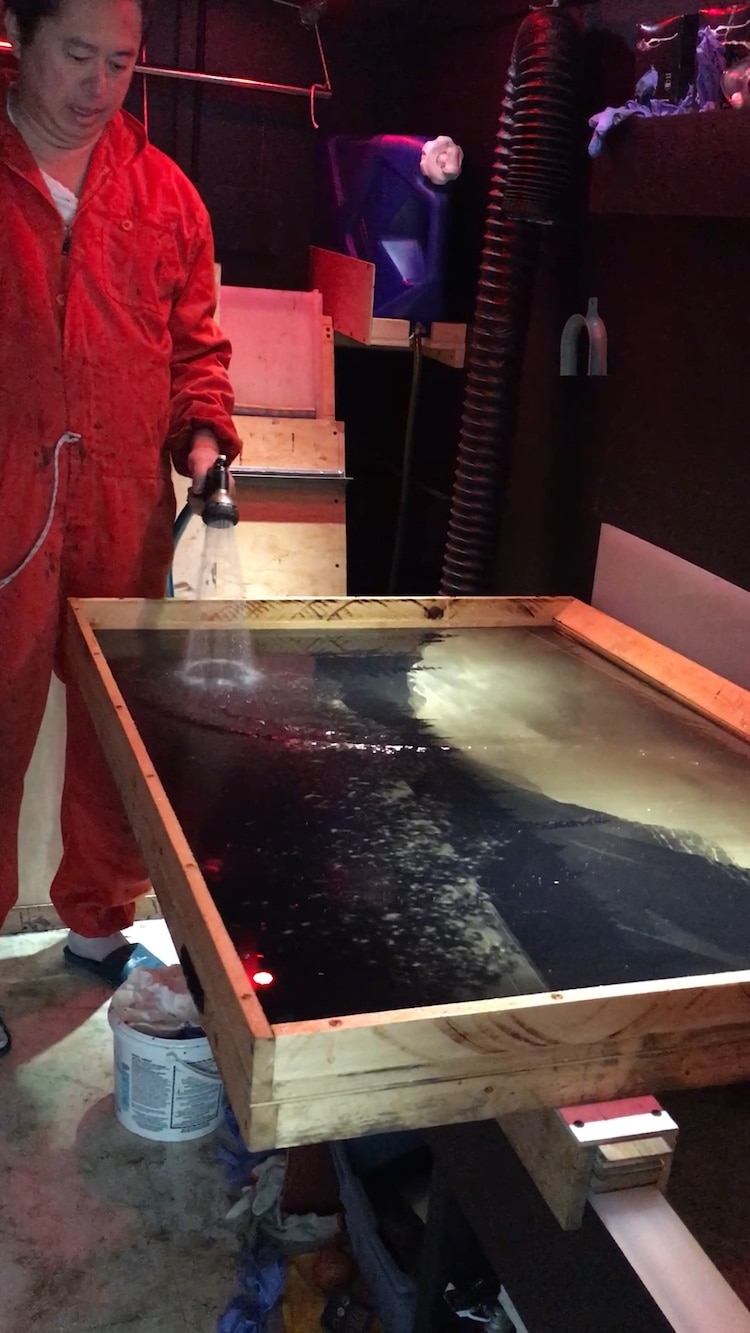 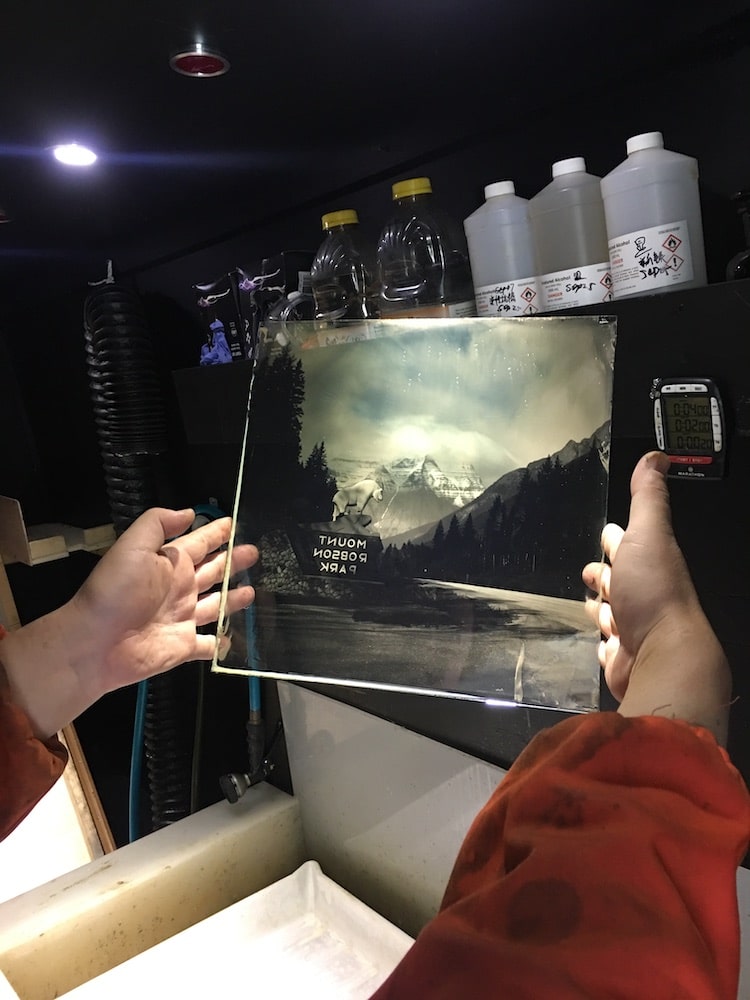 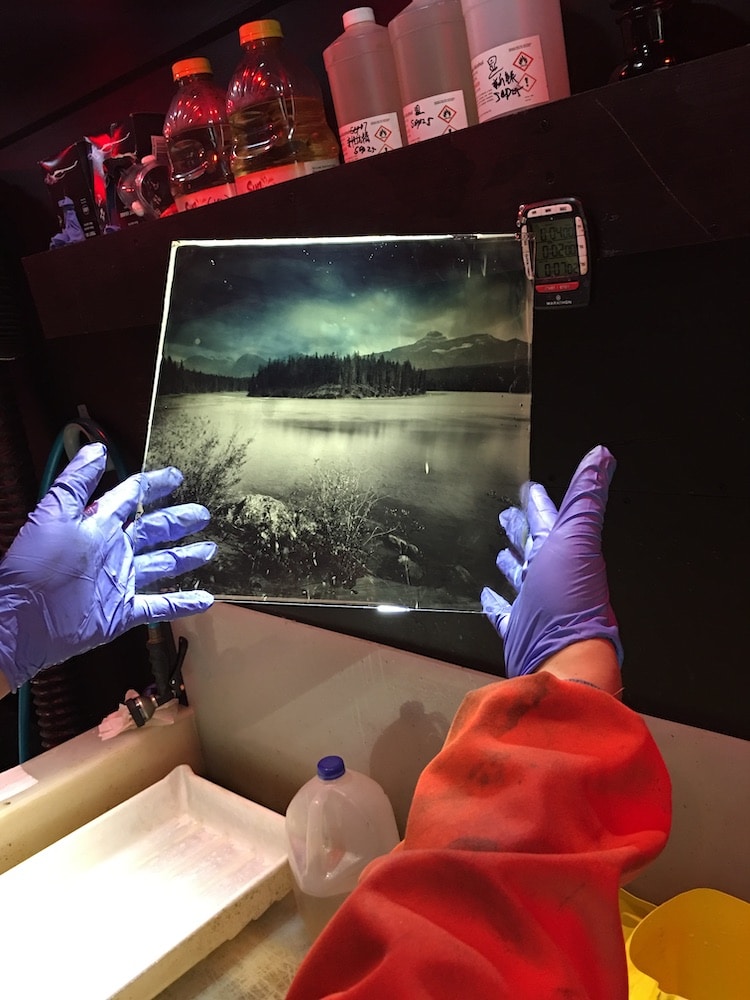 Now he can spend long stretches off the grid in the Canadian Rockies and perfect his wet plate photography.

My Modern Met has granted permission to feature photos of Bill Hao.