Nijimori Studio, a theme park located in Dongducheon, Gyeonggi Province, north of Seoul, features a collection of buildings that take visitors back to Japan’s Edo period (1603-1867). 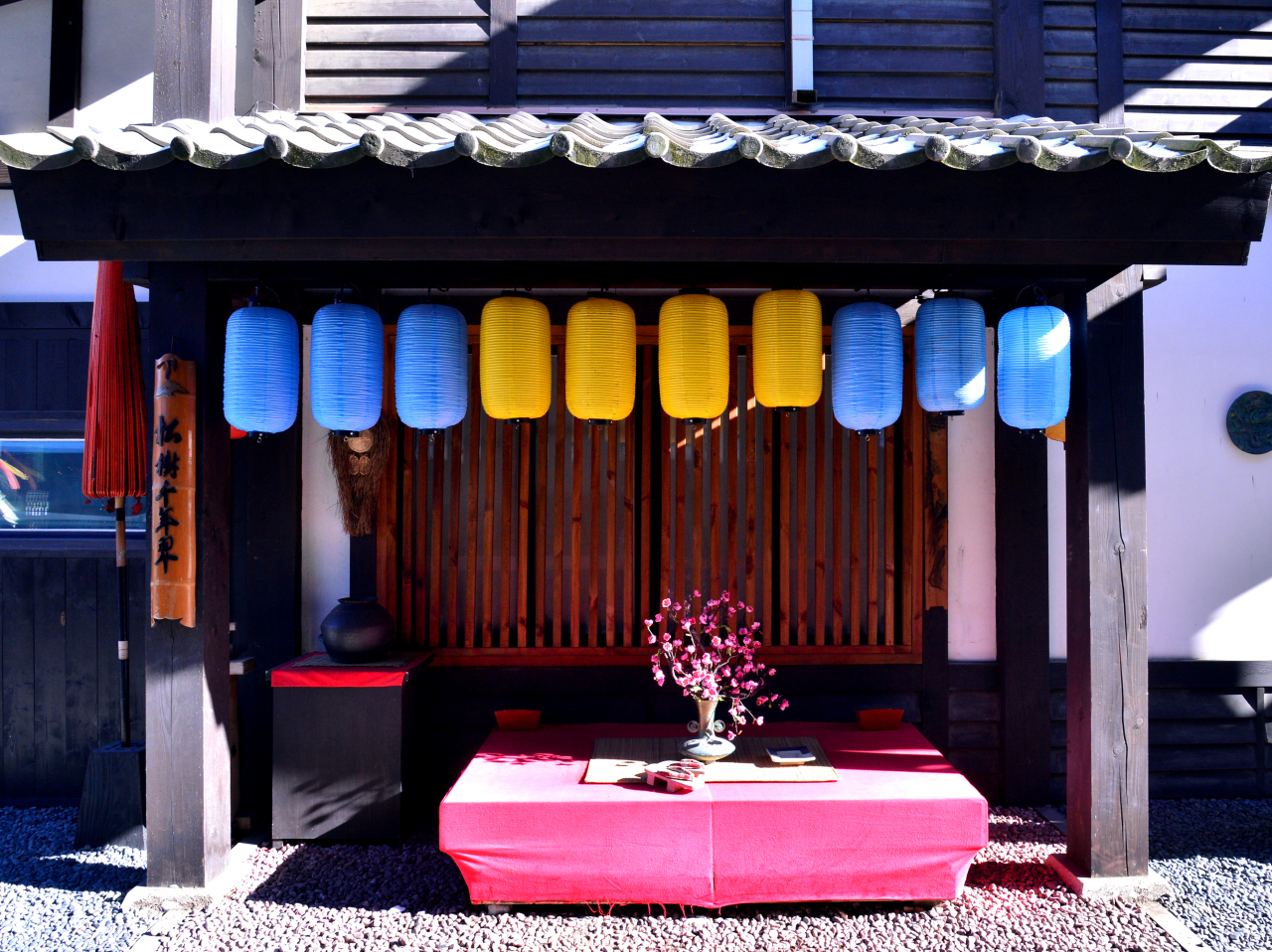 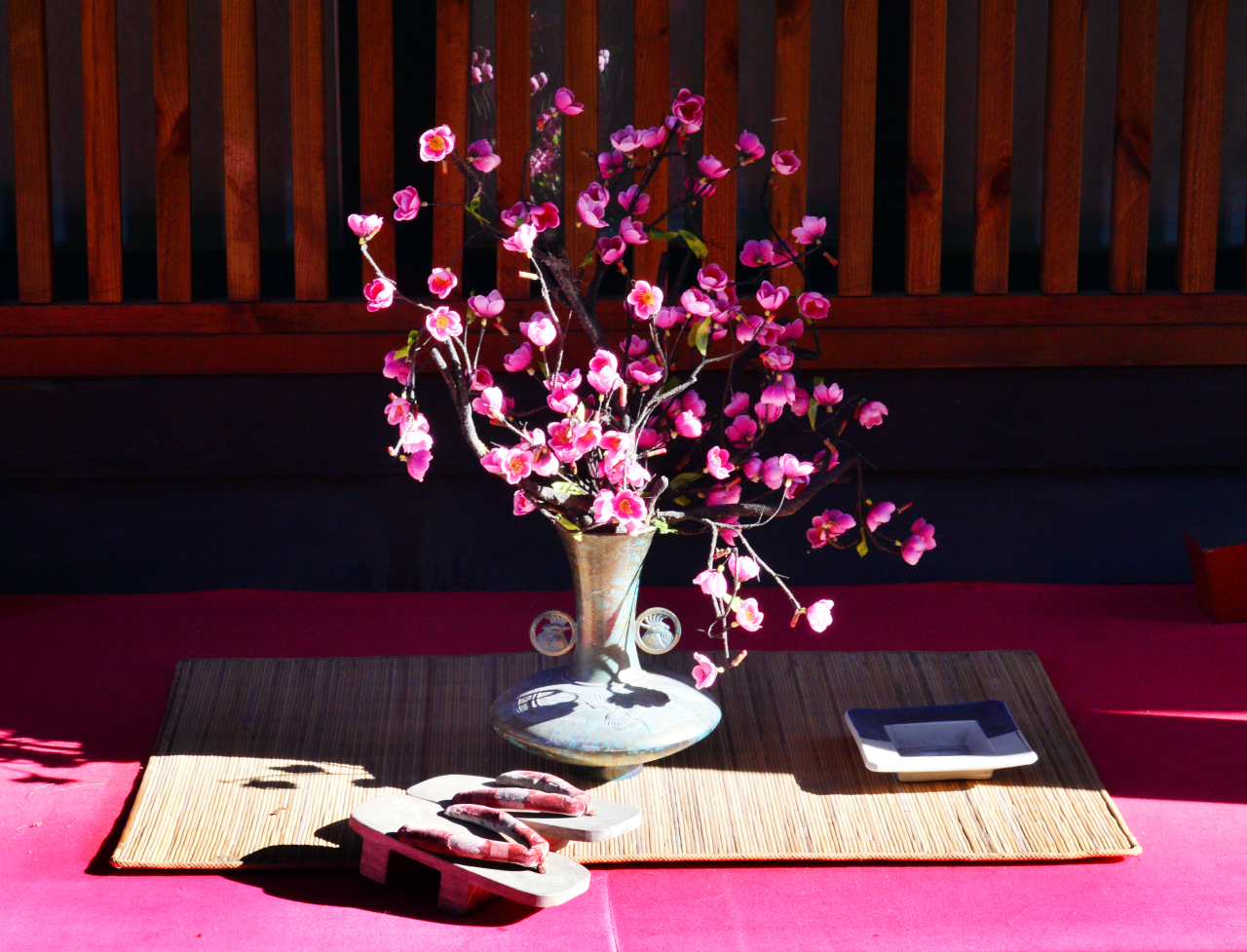 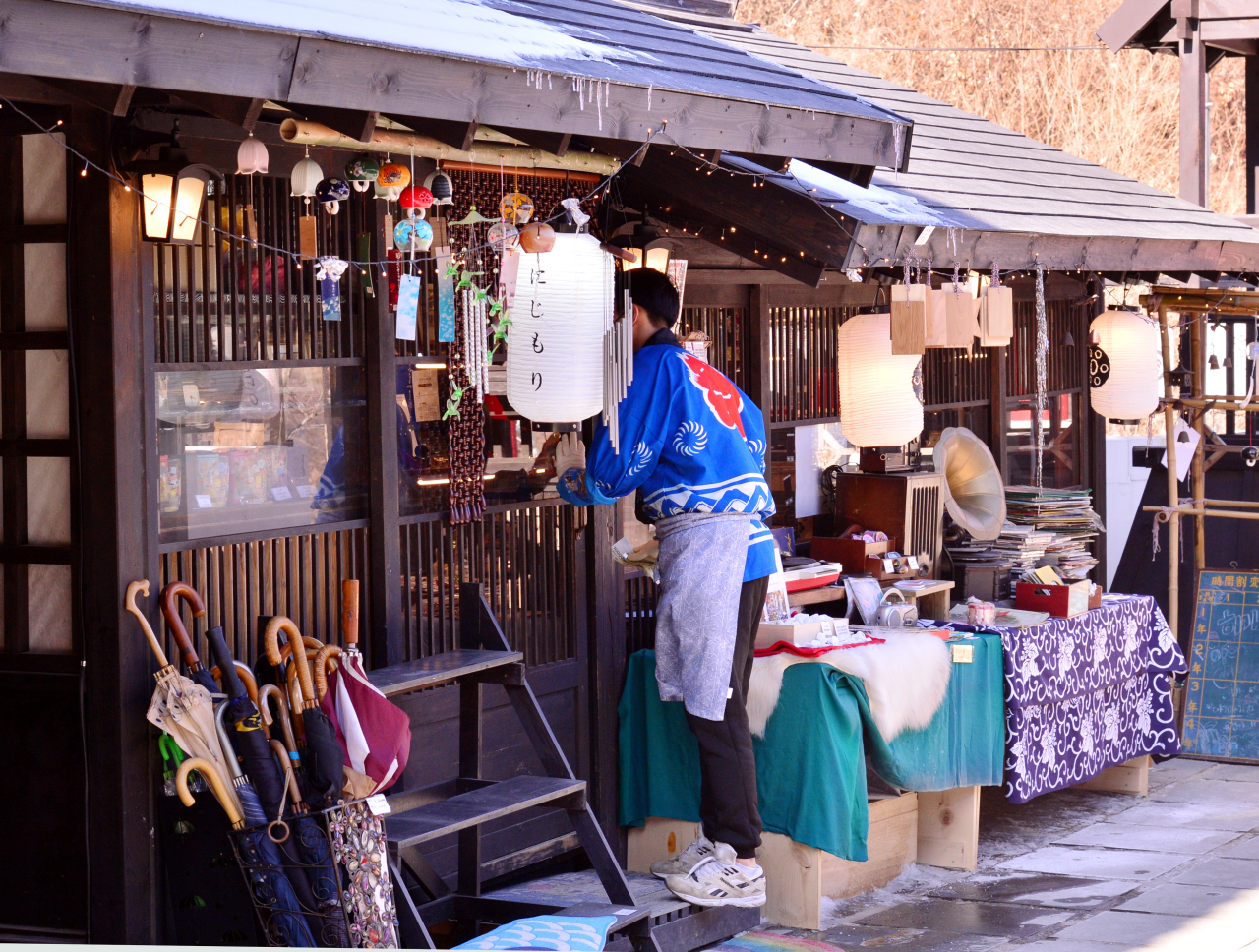 The theme park had been used as a filming site for several television series and local variety shows, including the Netflix original mystery entertainment series “Busted!” as well as the SBS thriller drama “The Penthouse: War in Life” and MBC’s “Those Who Cross the Line.” 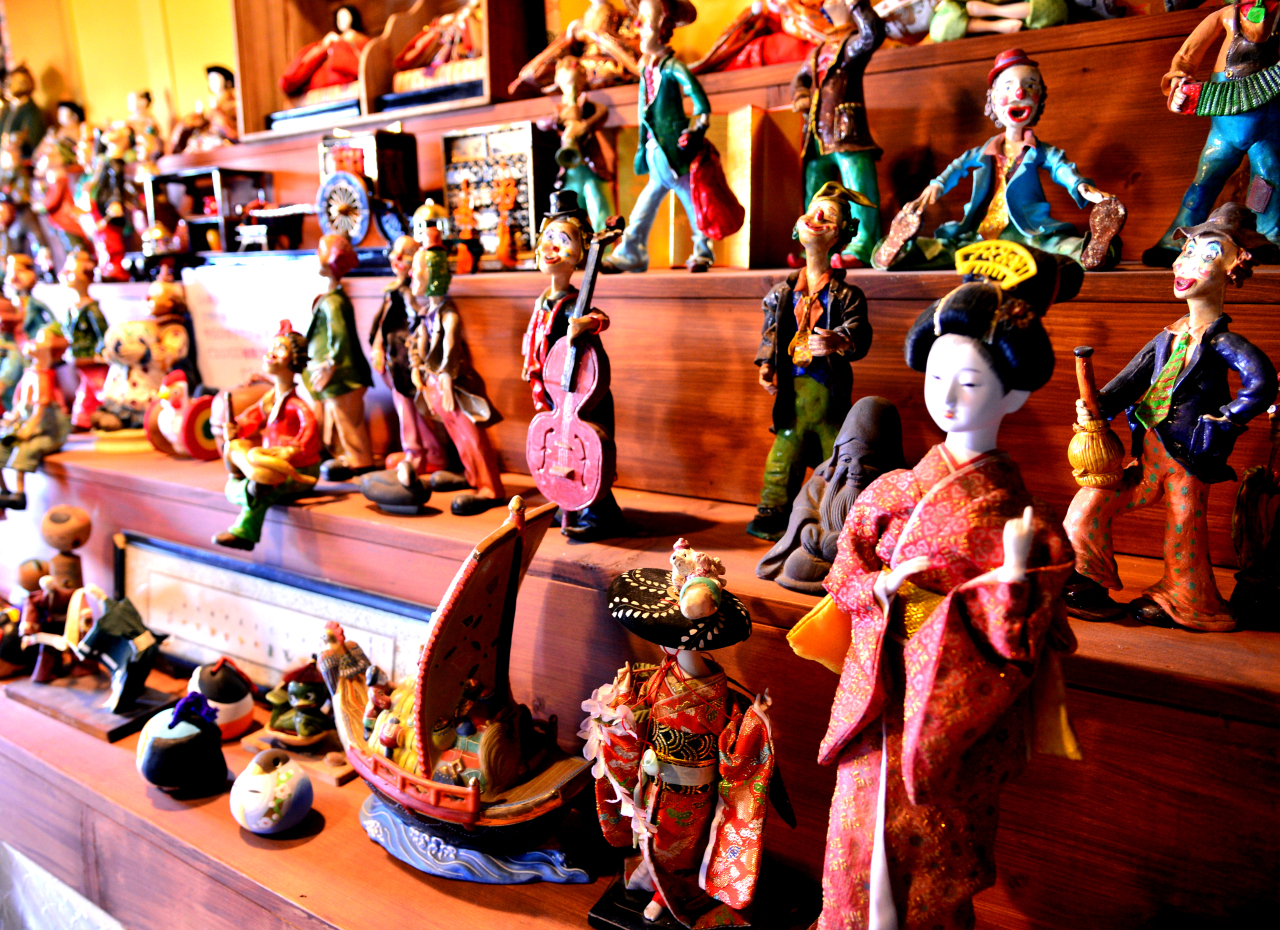 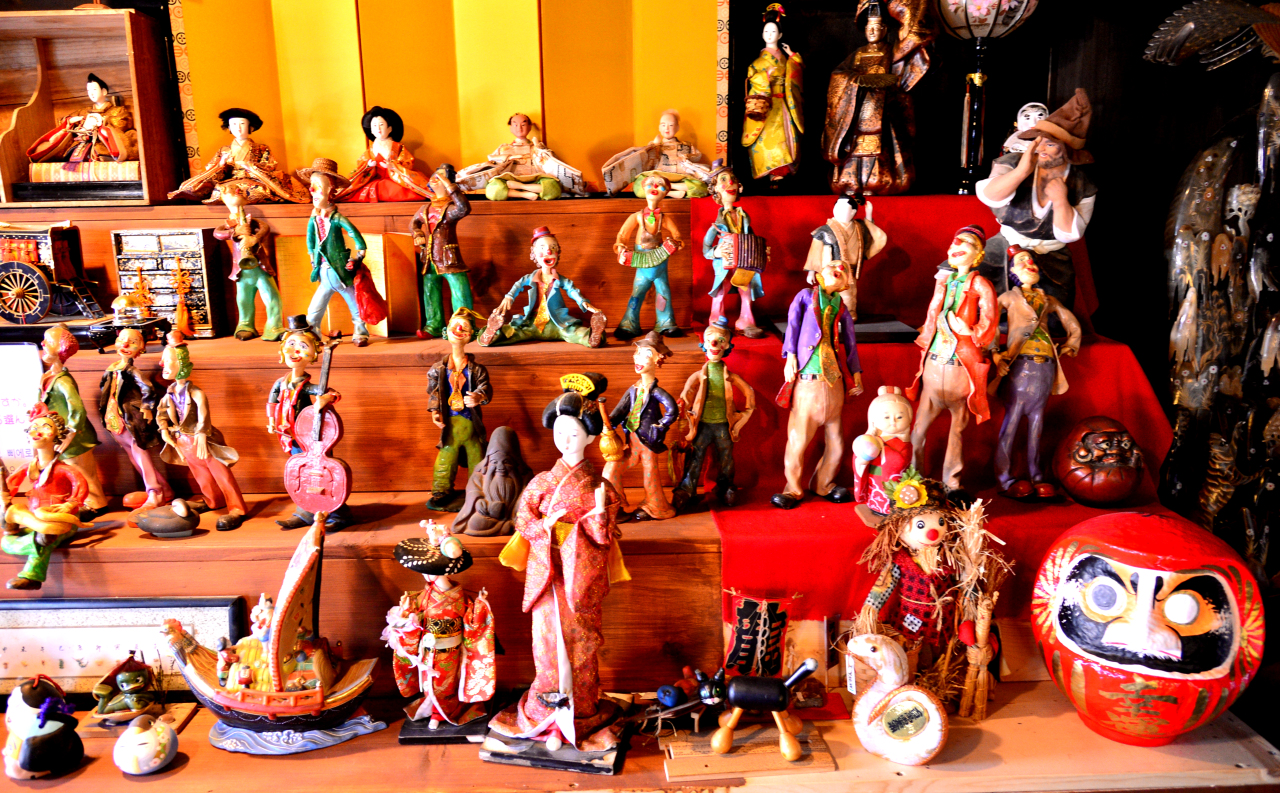 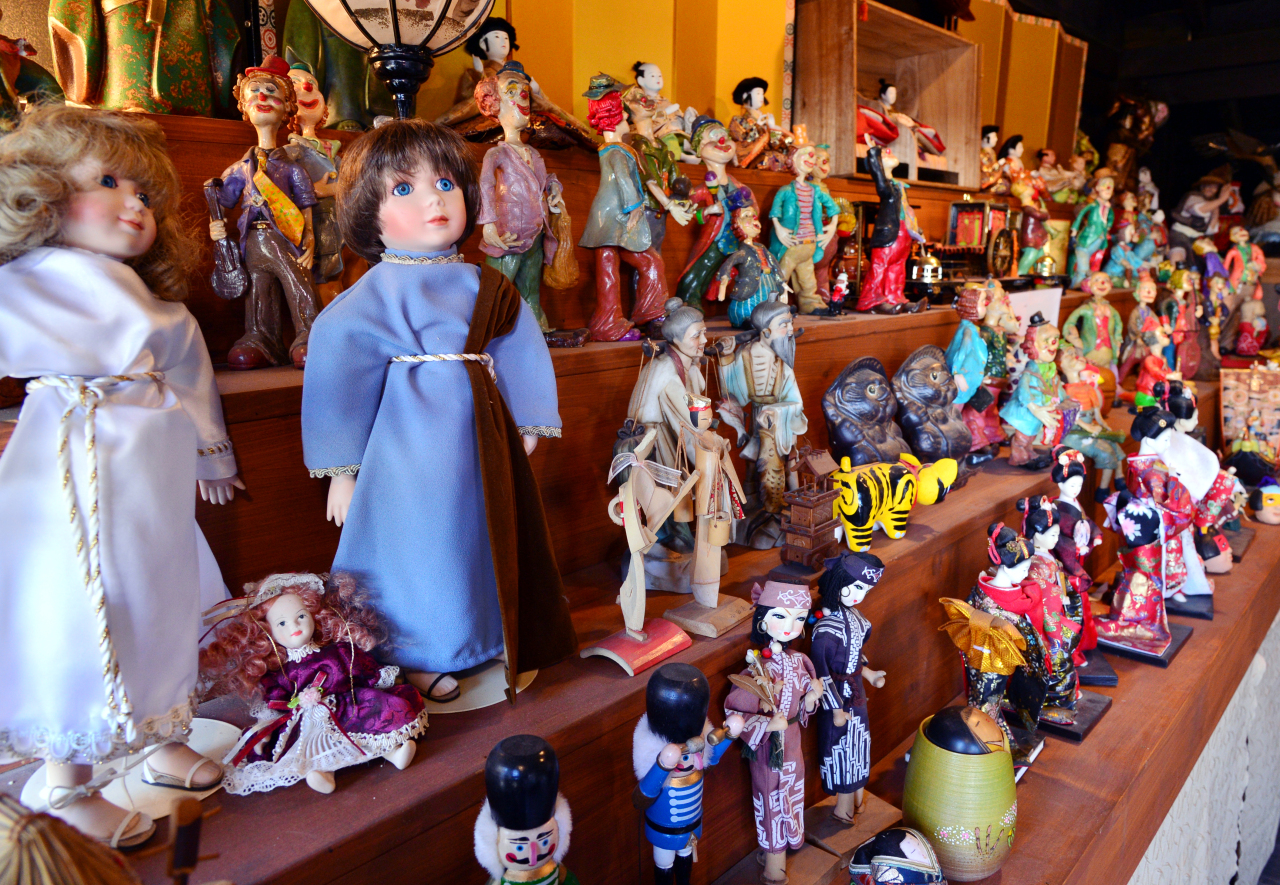 The complex was then transformed into a theme park of 30,183 square meters to serve as a cultural bridge between the two countries. Since opening in September last year, it has become a popular tourist spot, especially as overseas travel has become harder to come by due to COVID-19 concerns. 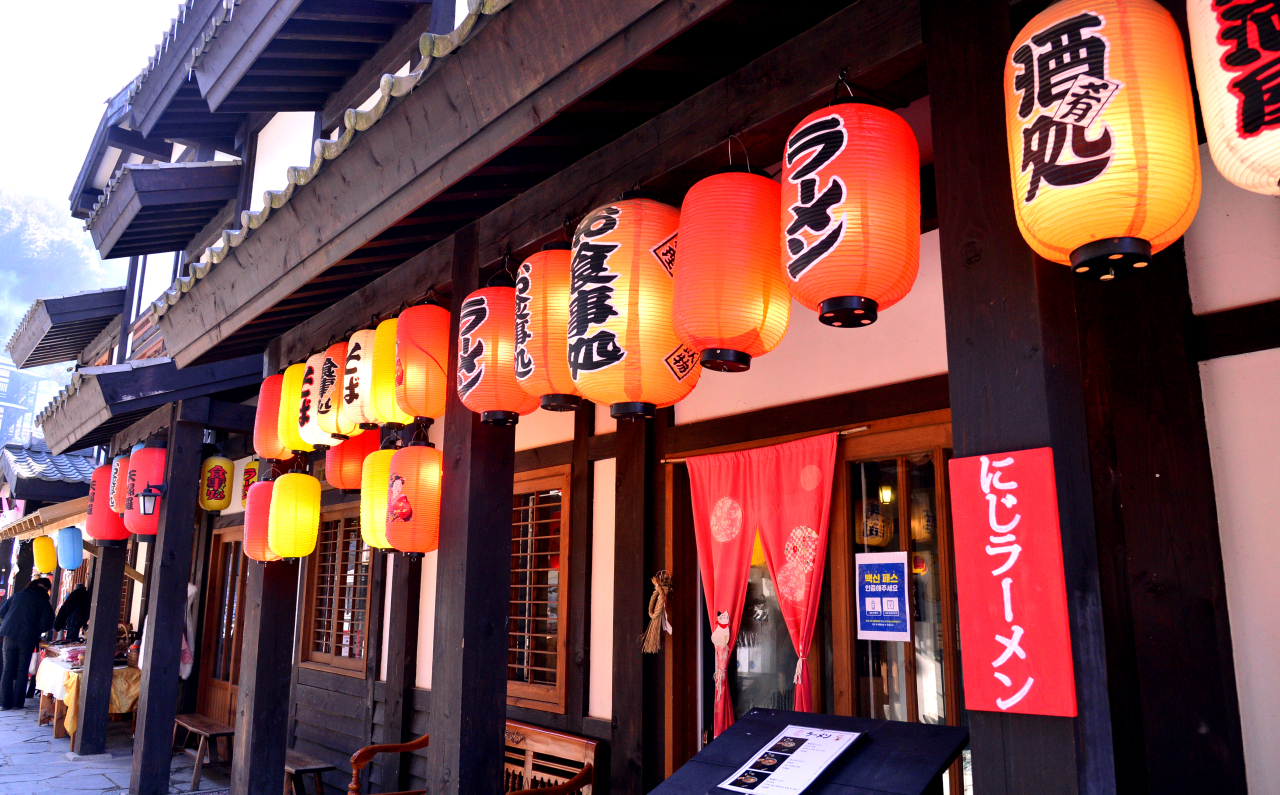 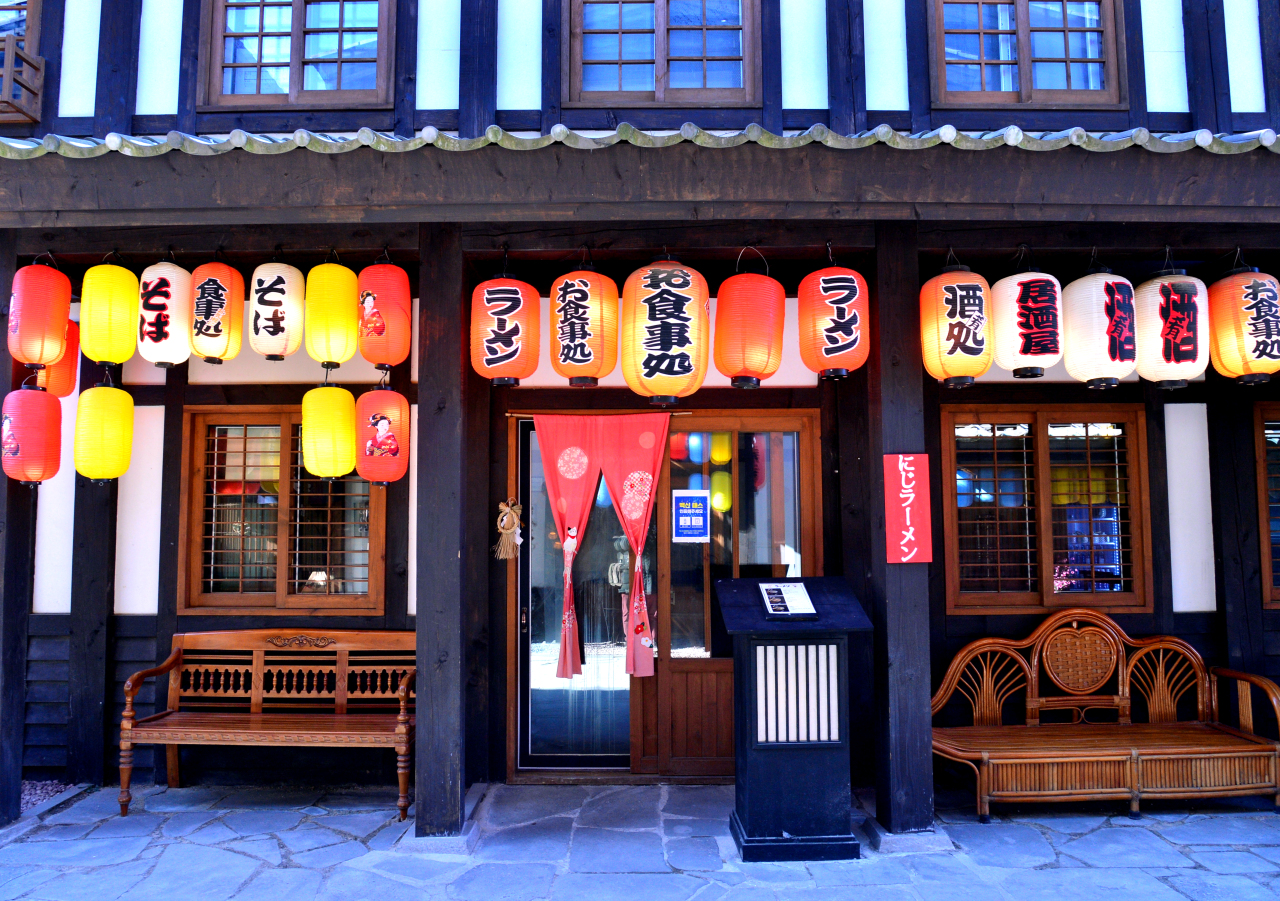 Around Chilbongsan Mountain, traditional Japanese wooden houses are crowded together in the theme park known as “Dongducheon Japanese Village”. 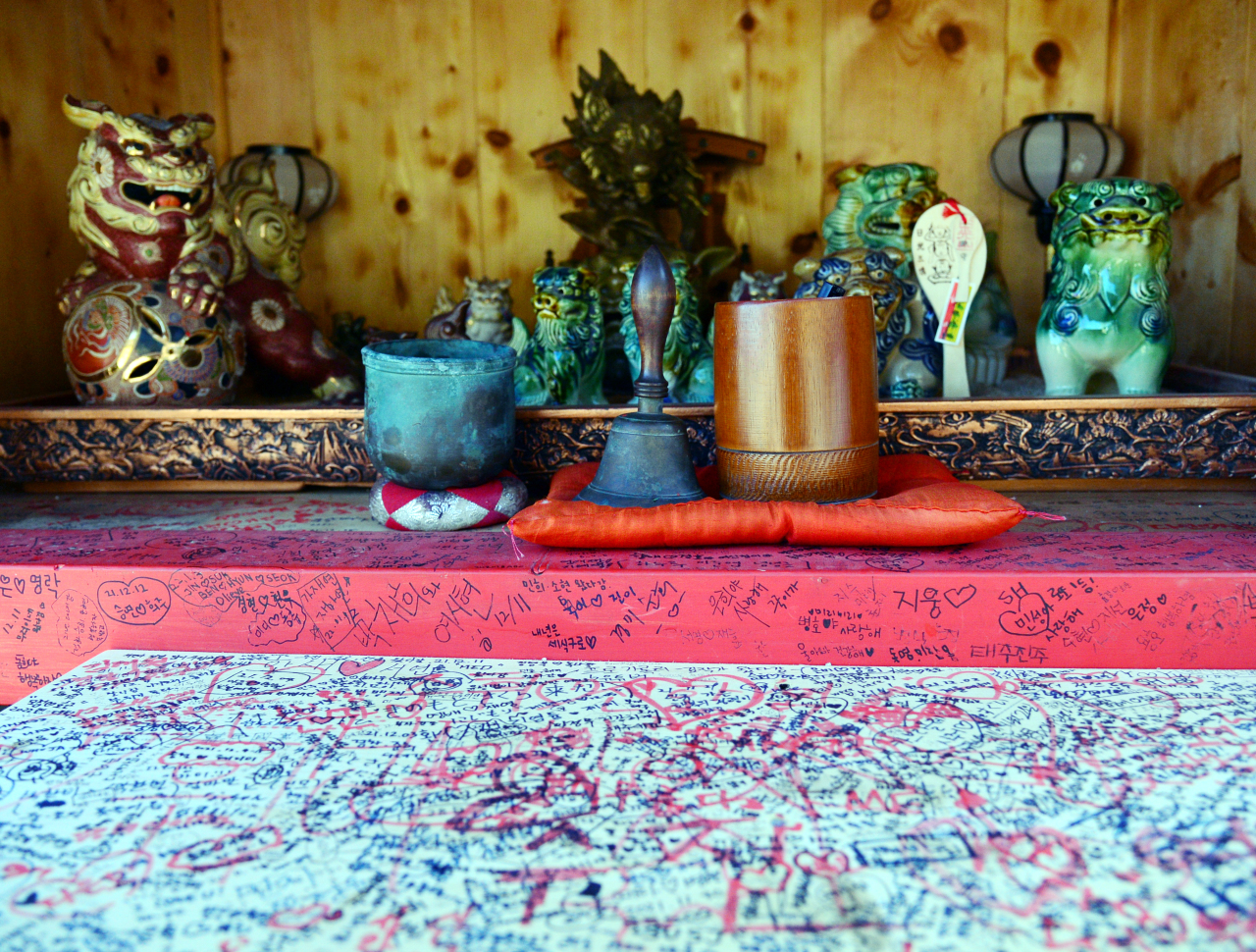 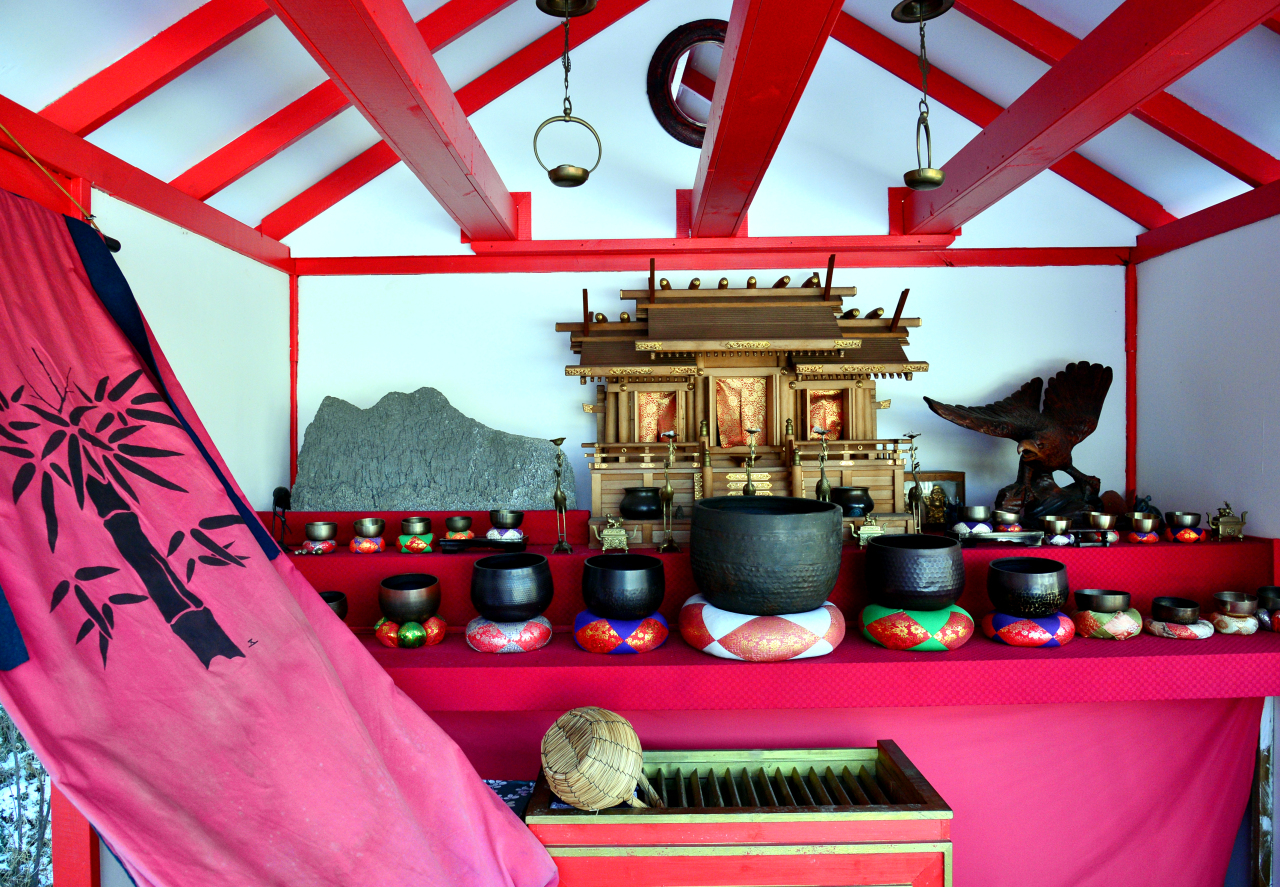 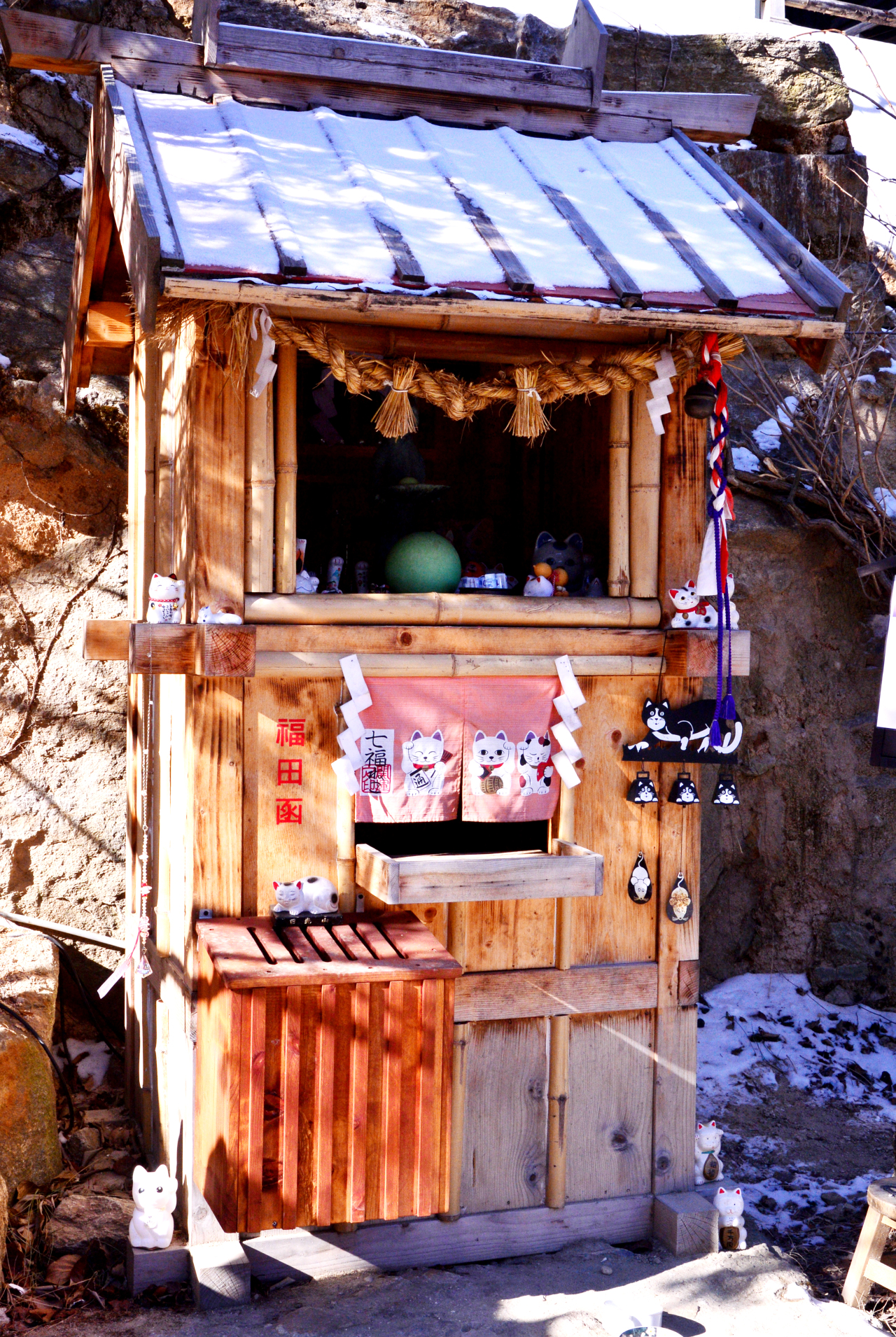 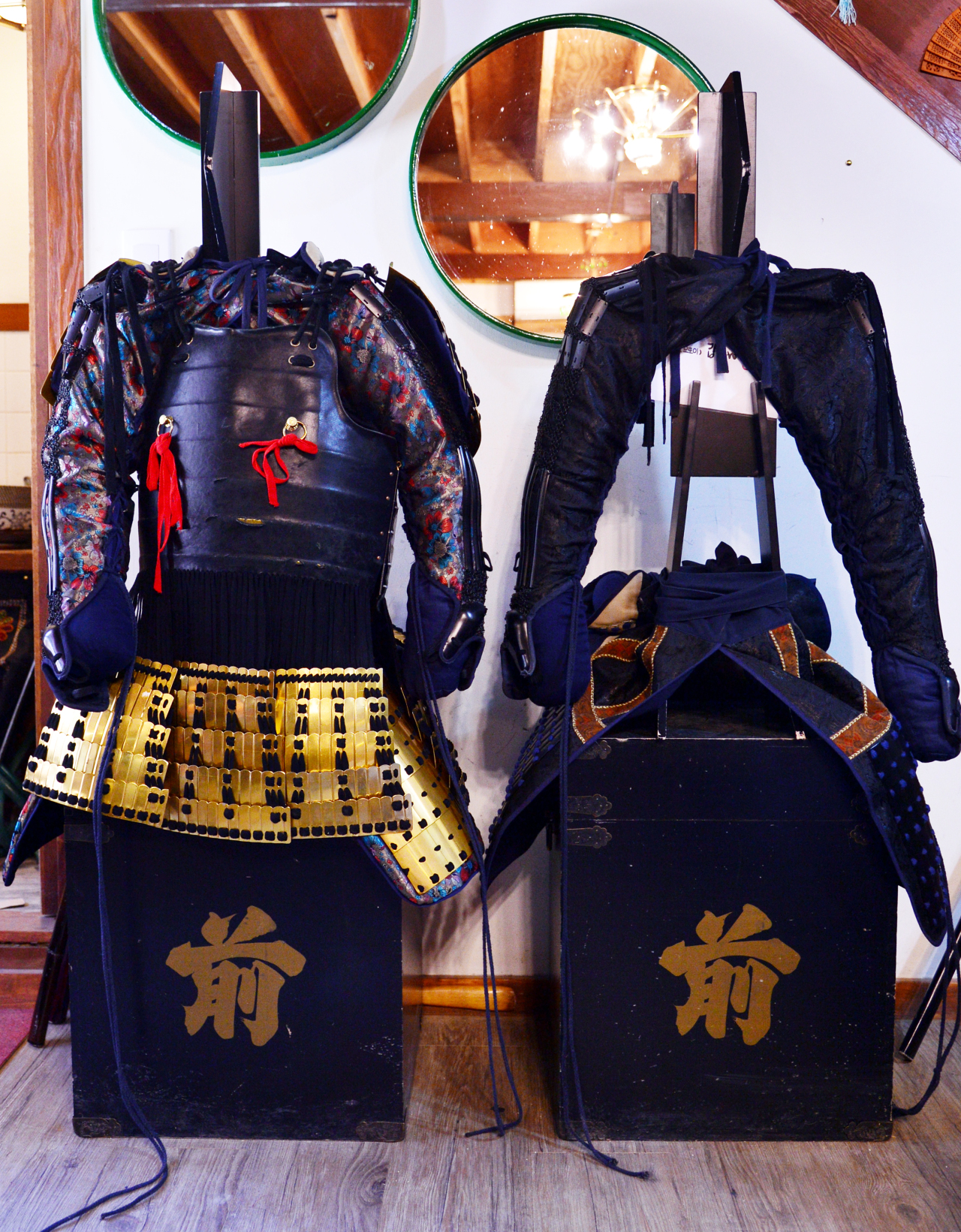 Visitors can also rent a Japanese kimono or ancient Japanese armor – o-yoroi – and walk around the park in traditional clothing. 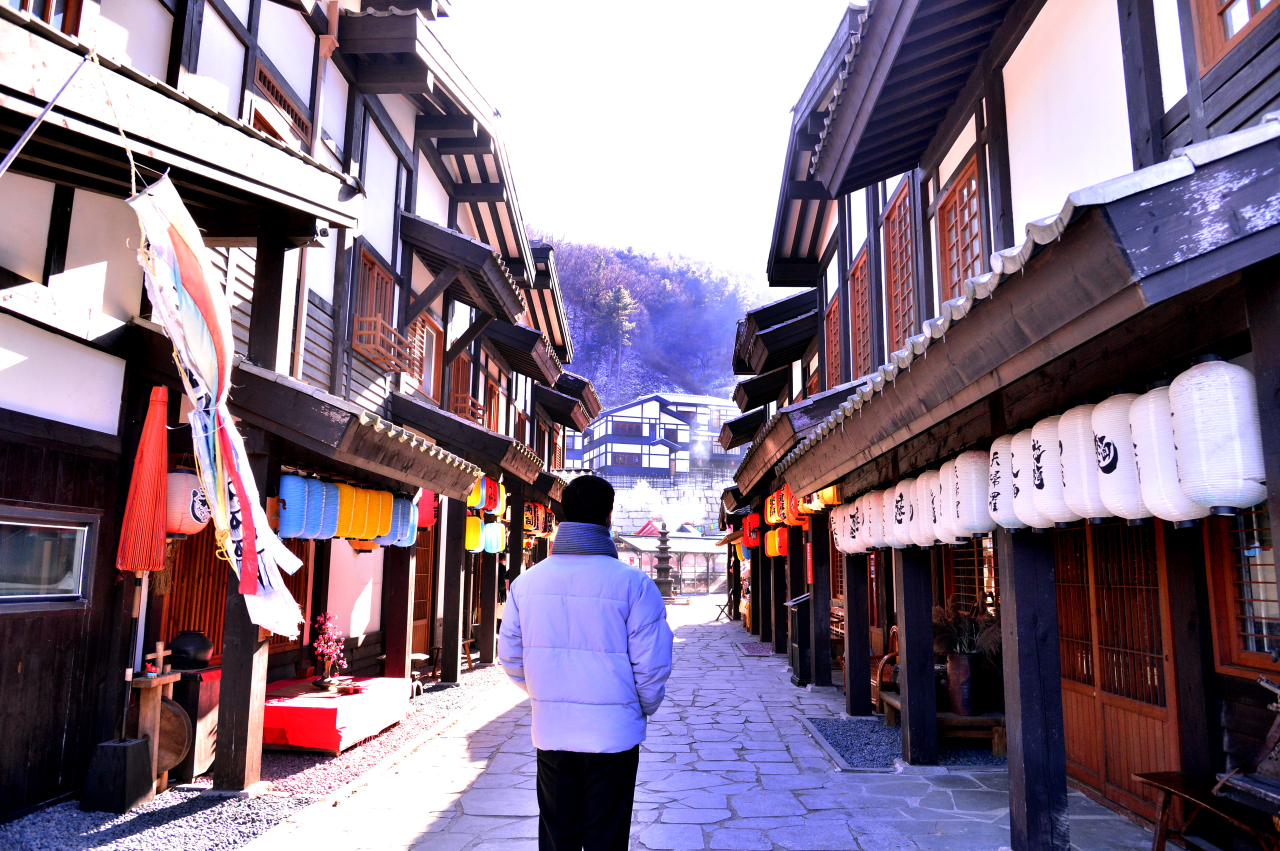 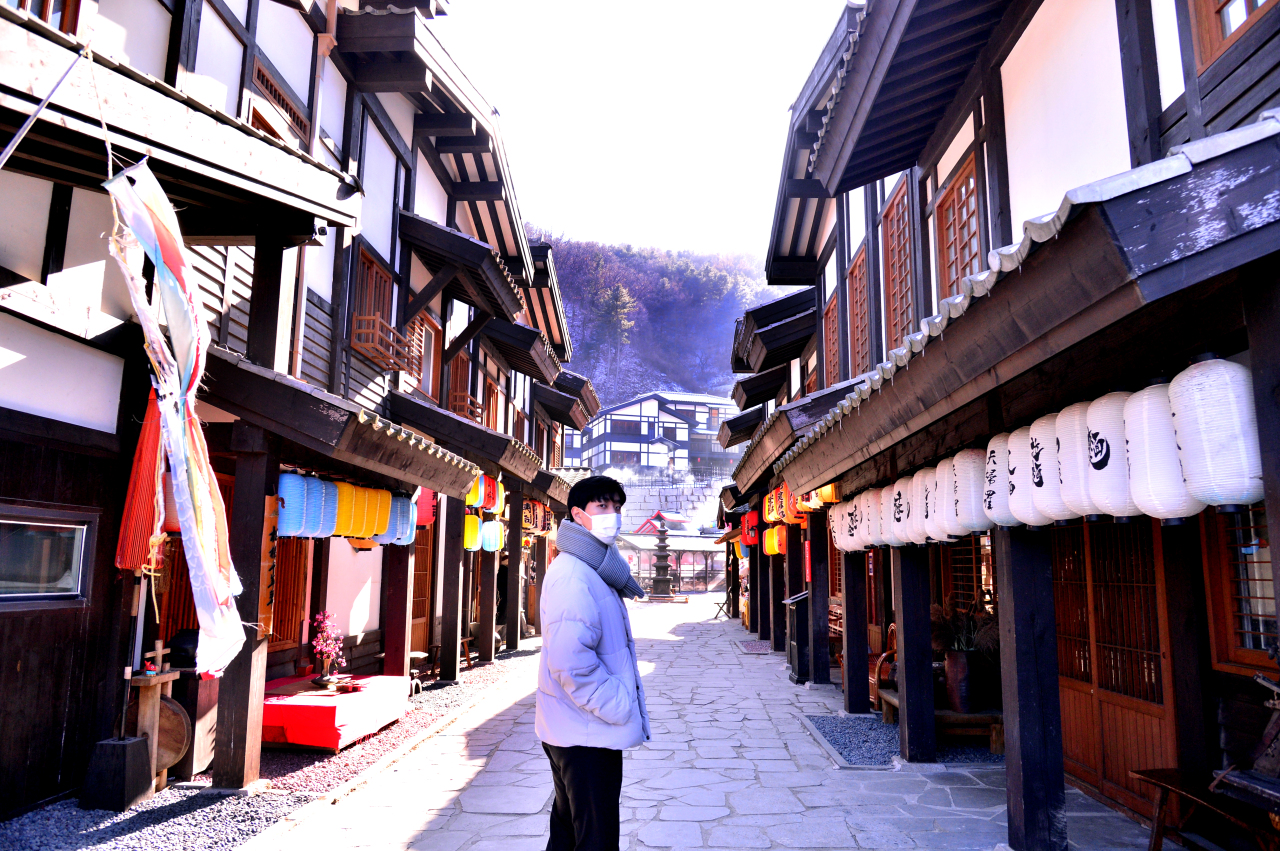 Restaurants, bakeries, and convenience stores sell various Japanese dishes and snacks such as sushi, udon, sake, and ramen, where visitors can fully experience the Japanese atmosphere. The entrance fee is 20,000 won. 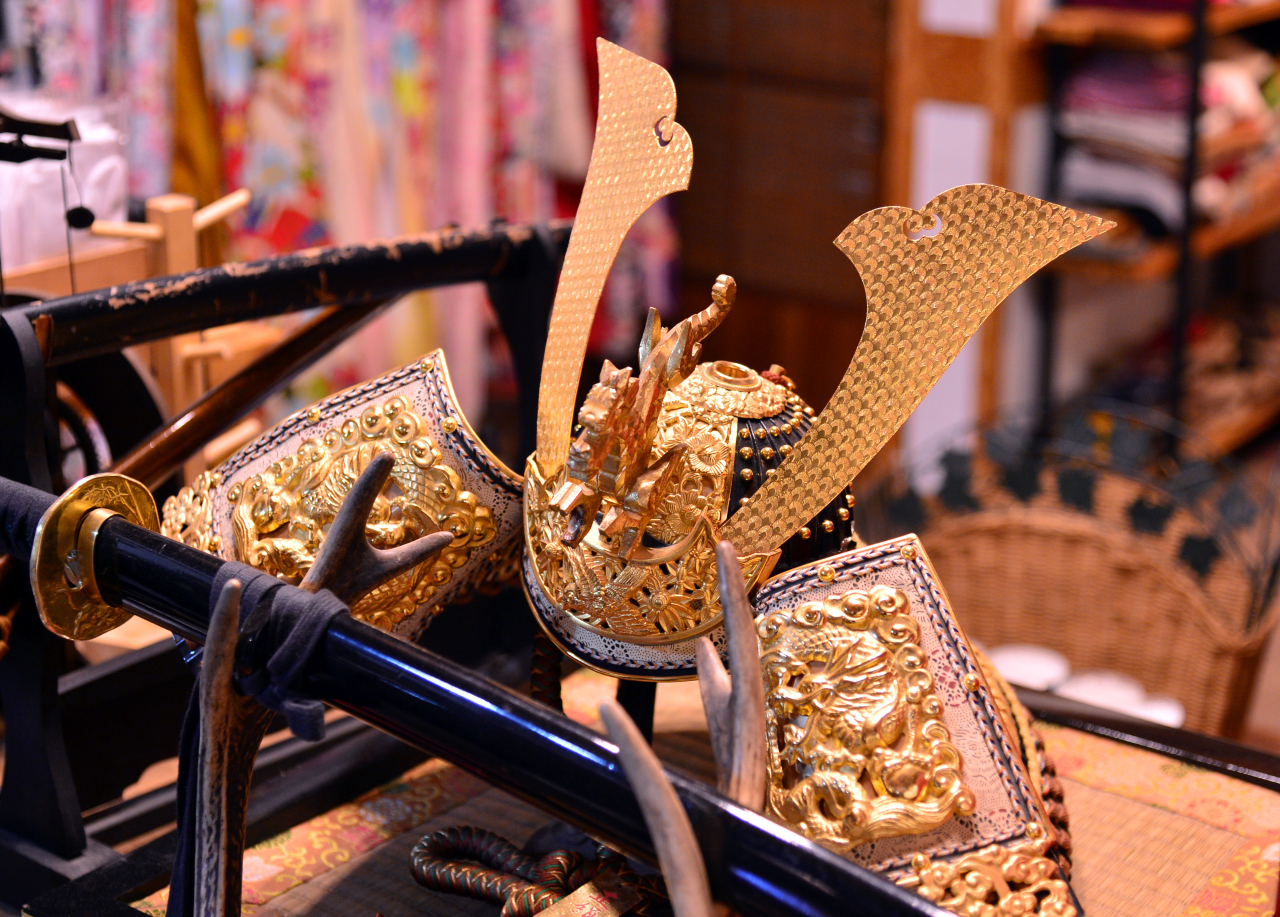