Apple, at its first event of 2022, showcased what we’ve been hearing for weeks now. Yes, the iPhone SE is finally here. Along with this, Apple also introduced a bunch of new products including iPad Air with M1 as well as iPhone 13 with new green color variants. Additionally, the Cupertino-based giant also showcased its next-gen chip, the M1 Ultra and the new chipset-powered Mac Studio alongside the Studio Display for creators.

In this article, we’ll break down the first major Apple event products one by one. 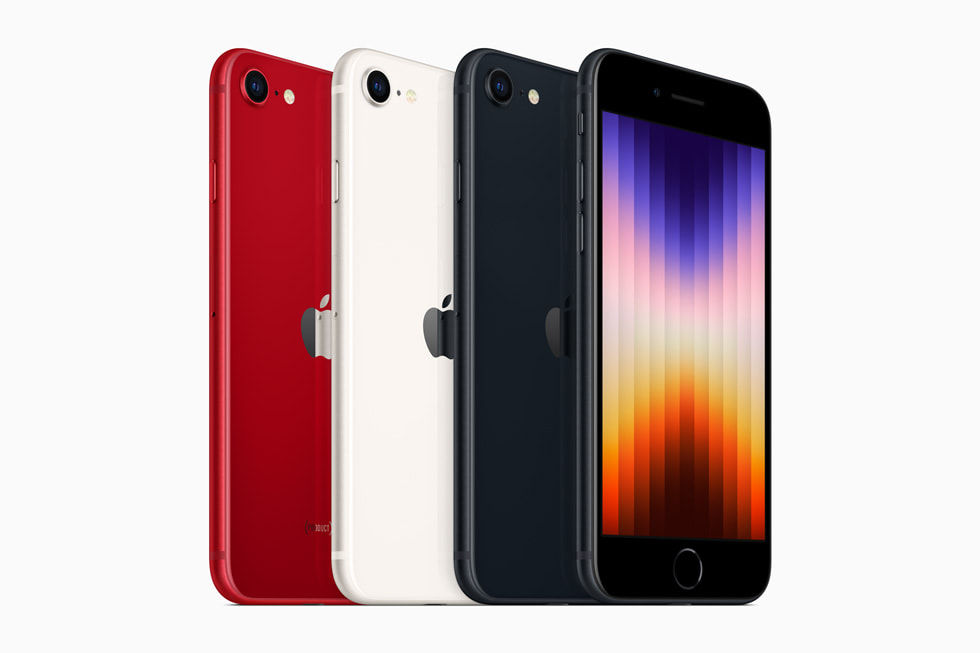 The all-new iPhone SE brings back the iconic iPhone 8 design with a home button with Touch ID on the front. However, there are plenty of upgrades and additions under the hood. The phone gets an A15 Bionic chip, the same chipset that powers the iPhone 13 series and supports 5G. It comes with a 4.7-inch screen and is IP67 rated for water and dust resistance.

The new iPhone SE comes with a 12-megapixel wide camera with an f/1.8 aperture and plenty of camera-focused features like Smart HDR 4, Photographic Styles, Deep Fusion, and Portrait mode. Like the purple color variant of the iPhone 12 last year, Apple announced new green finishes for all models in the iPhone 13 series. Pro models will now come in an all-new Alpine Green, while the Classic iPhone 13 and iPhone 13 mini will be available in a new green color. There are no changes other than a new color option for the iPhone 13 series, which means no price changes. 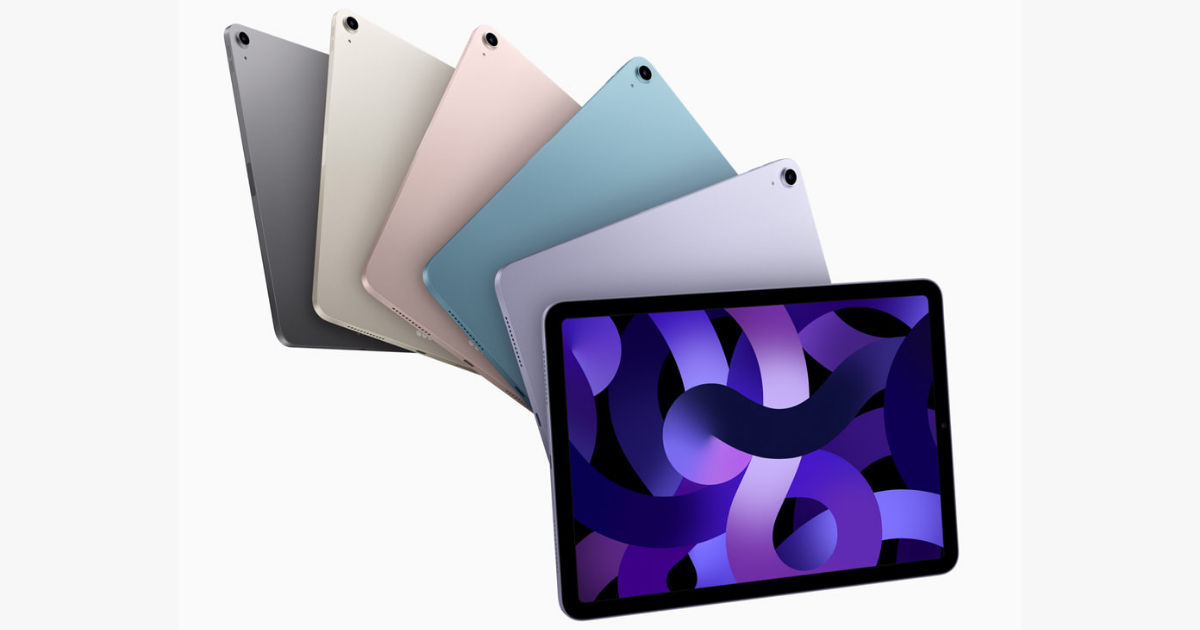 The iPad Air becomes the latest iPad model to incorporate the Apple M1 silicone. The new iPad Air also supports 5G and gets the Center Stage feature on the front camera. It comes with a 10.9-inch Liquid Retina display with 500 nits of peak brightness and Touch ID built into the top button of the iPad Air.

The new iPad Air also supports the second-generation Apple Pencil. iPad Air M1 prices start at Rs 54,900 for the 64GB Wi-Fi only model, while Cellular + Wi-Fi starts at Rs 68,900. It is available in Space Grey, Starlight, Pink, Purple colors and Blue. The iPad Air is available for pre-order this Friday and will go on sale from March 18 in India. Next, Apple introduced the most advanced Mac Studio for creators, powered by the all-new M1 Ultra and M1 Max. The company also announced the new Studio Display featuring a 27-inch Retina 5K display, front-facing camera with Center Stage function, and high-fidelity audio. However, the star of the show was the M1 Ultra chipset, the most powerful chip announced by Apple to date. During the keynote, Apple said the M1 Ultra has a 64-core GPU which is 8 times bigger than the M1.

Note that the M1 chip, as we’ve seen on many Apple devices so far, is considered one of the most capable processors. The company adds that the M1 Ultra’s 32-core neural engine performs up to 22 trillion operations per second, a crazy number to process. Apple also claimed that the new Mac Studio with M1 Ultra chip can play up to 18 streams of 8K ProRes 422 video. The Apple Mac Studio starts at Rs 189,900 and Studio Display is priced at Rs 159,900. Both products will go on sale from March 18 in select markets.

What new Apple product are you most excited about? Let us know in the “Comments” section.

Thanks for reading till the end of this article. For more informative and exclusive technology content, such as our Facebook page